My girlfriend is an ultra marathoner.

What does that mean? Well, for the past year and a half, my girlfriend, Sam, has been running races that are longer than 26.2 miles. Any race that is longer than 26.2 is considered an ultra marathon, with common distances being 50k, 50 miles, 100k, and 100 miles (yikes). Sam’s finished every race that she’s started, which in the past year has been two 50ks and one 50 miler.

To kick off the season this year, Sam ran the “Forget the PR” 50k in Loudonville, Ohio, which was where she ran her very first ultra last year. This year, though, we brought along a few of our running buddies from November Project, Amina and Rosa.

Being familiar with the course, as well as her biggest fan, I spent my day darting between checkpoints to support her, delivering food, hydration, clothes, etc., and snapping a few photos along the way. Wanting to stay lightweight so I could run in to the woods unencumbered and go easy on my body — I was scheduled to run the Boston Marathon the week after — I decided to challenge myself by shooting with just a 50mm lens. 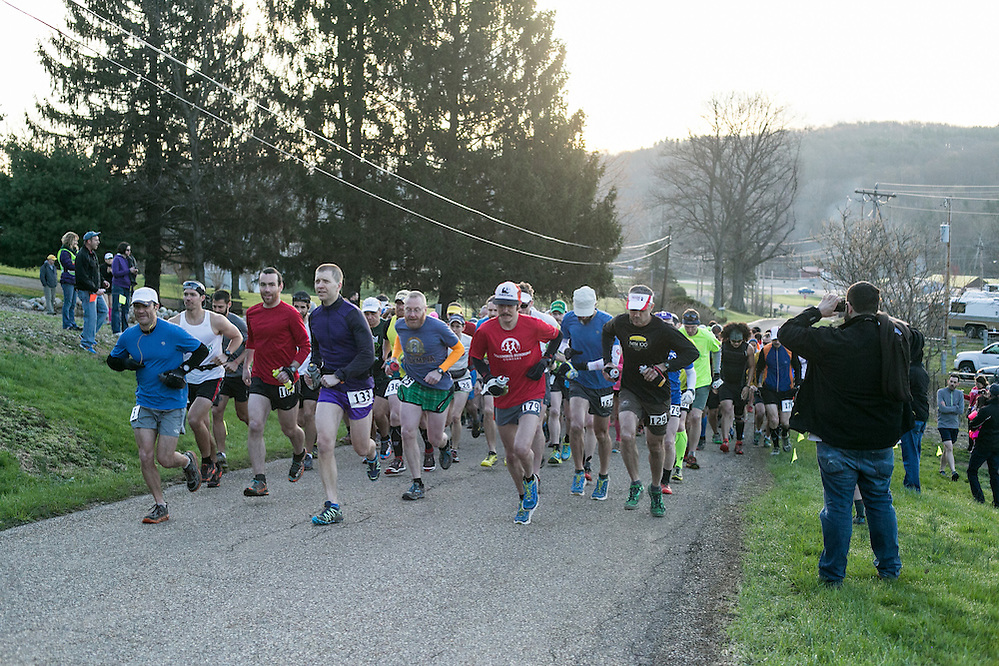 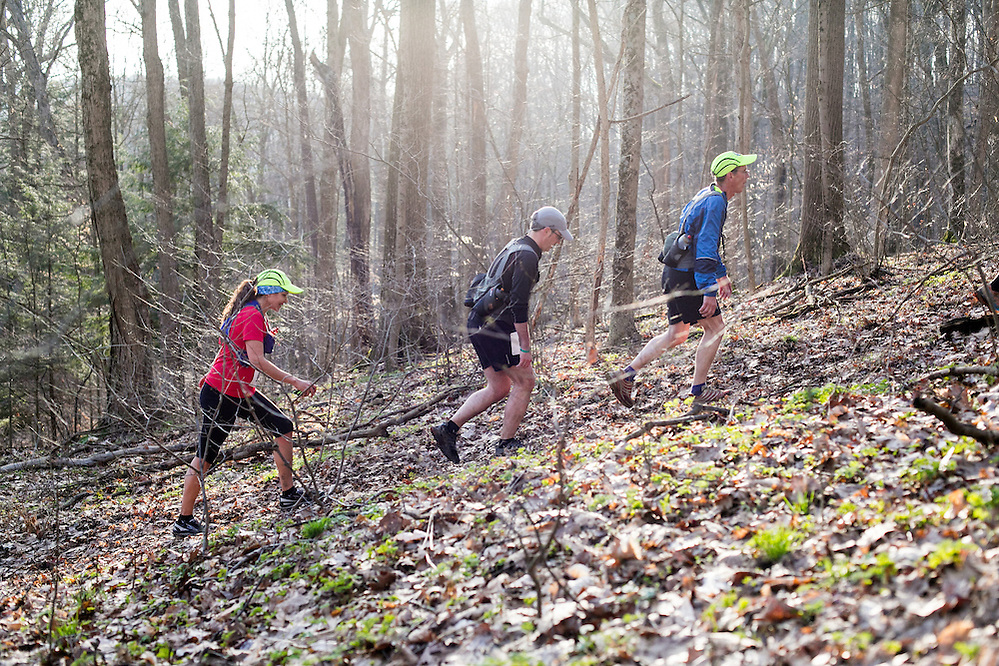 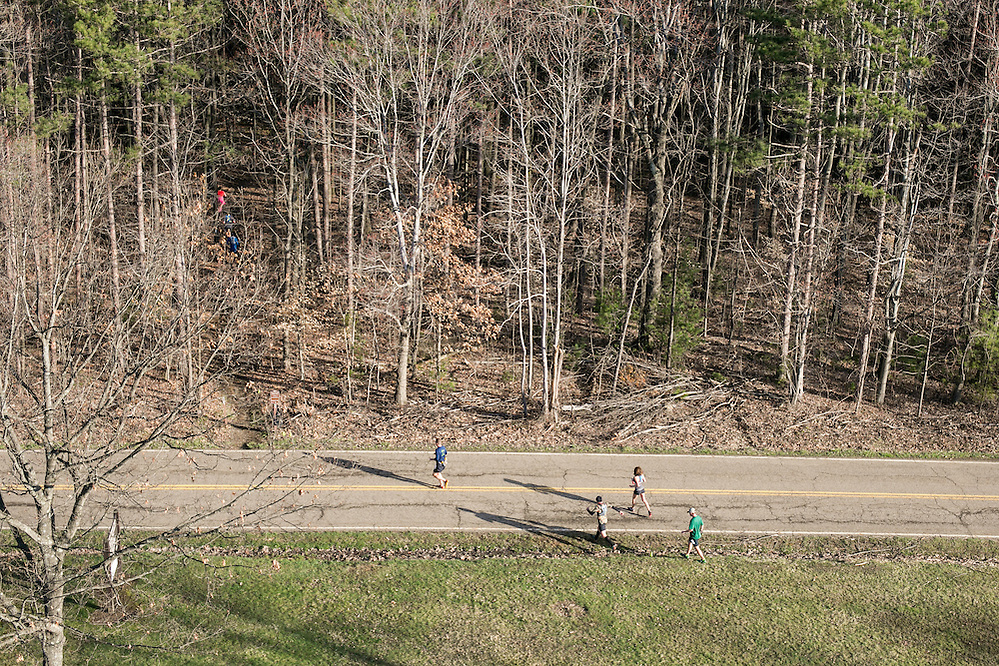 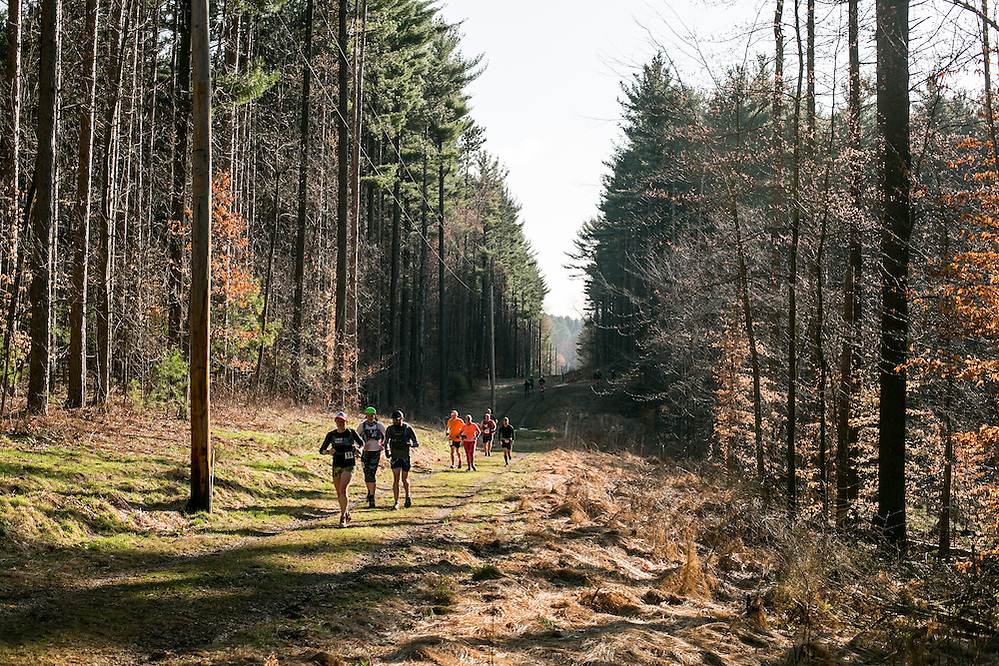 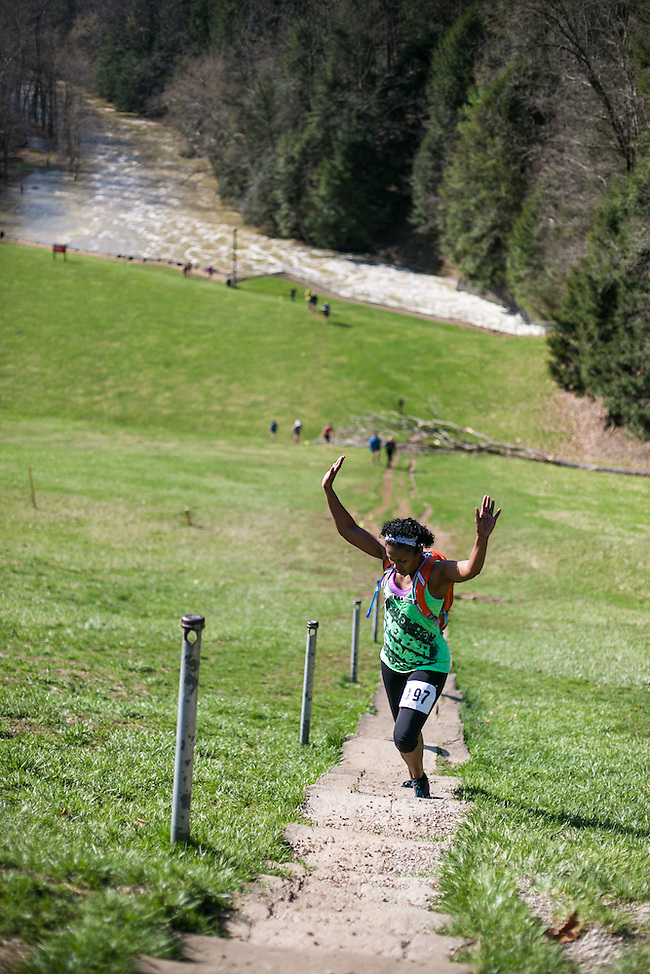 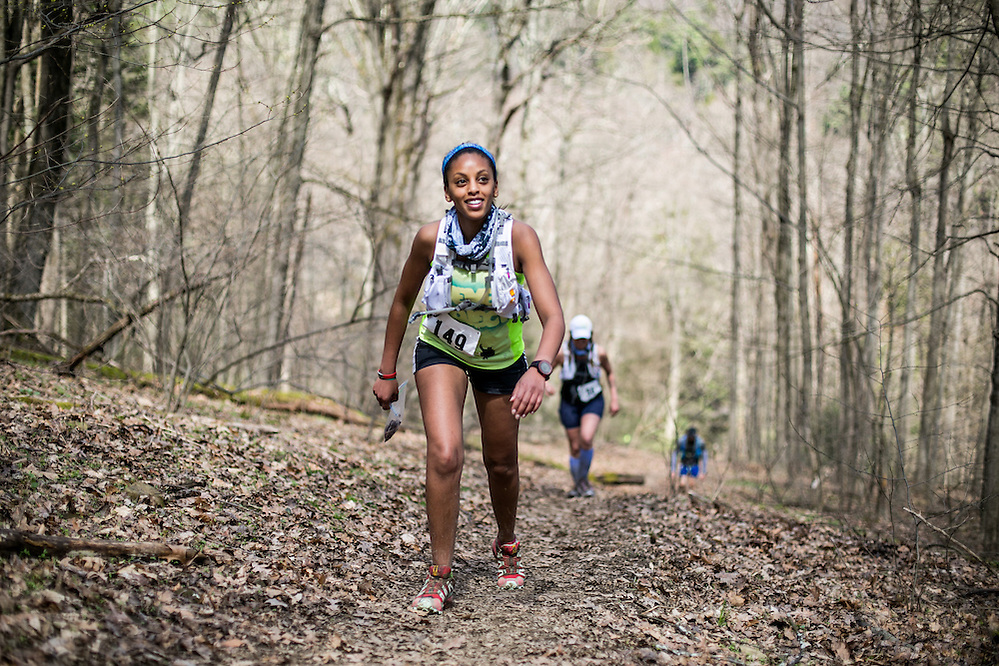 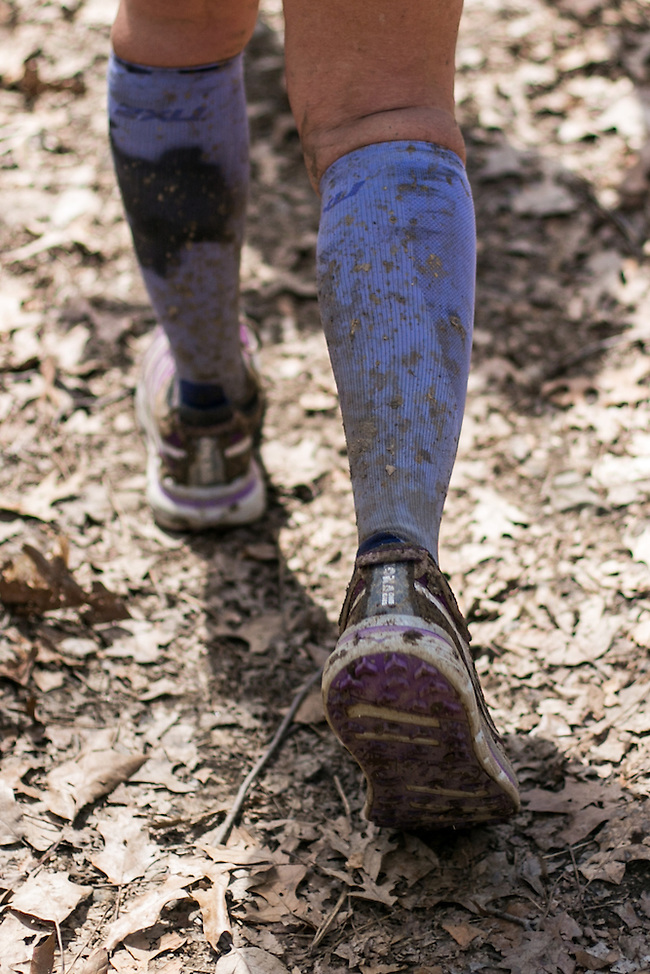 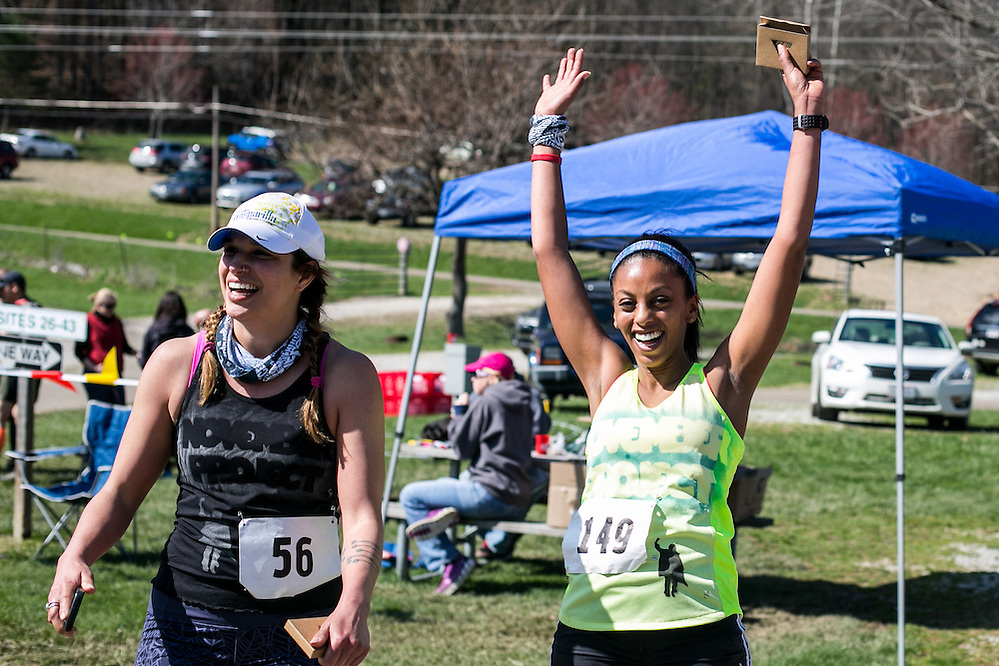 I thought it would be a good idea to do some “before and after” portraits to show how much work these badass ladies would be putting their bodies through. I don’t know about you, but I think they looked even better after the race. Amazing! 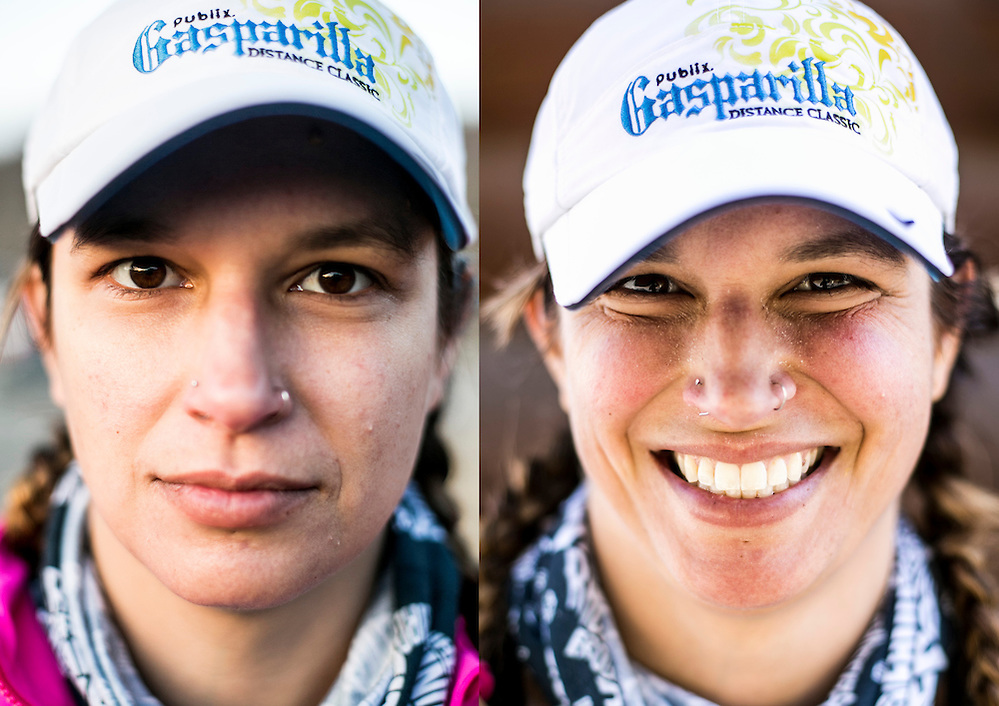 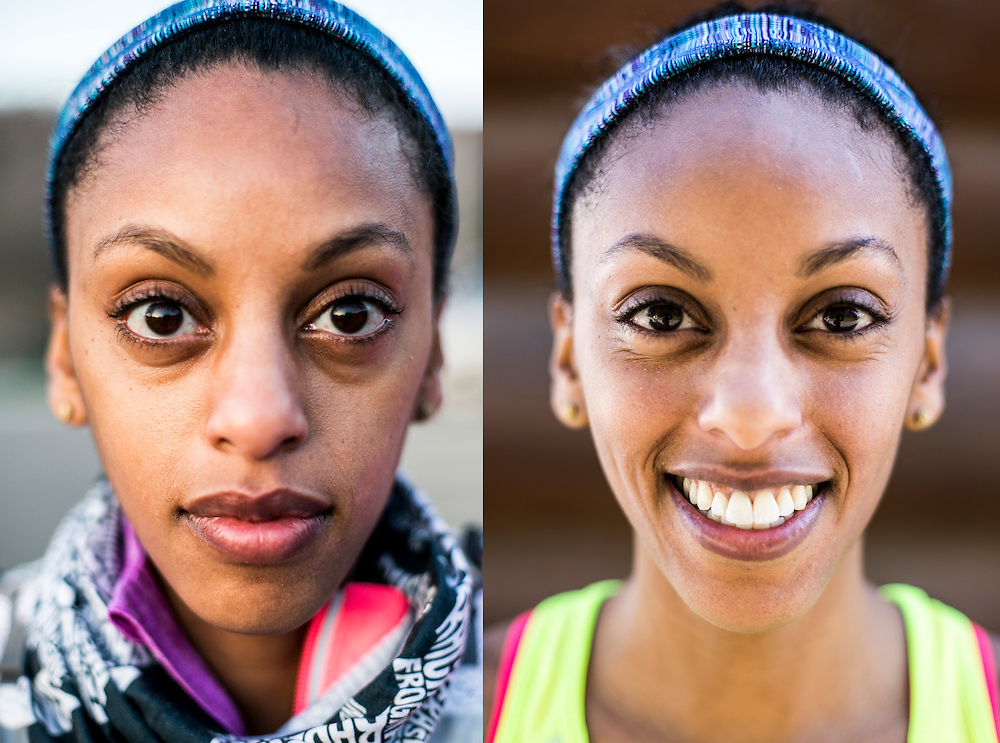 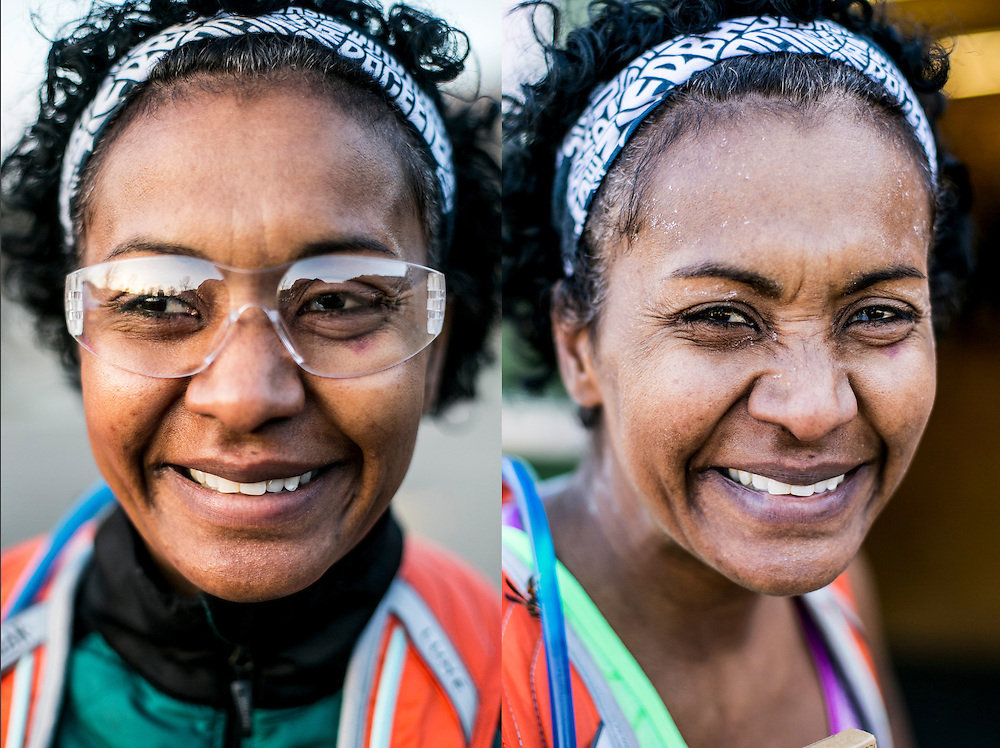 The Eagles Have Landed

It’s been awhile since I’ve had time to update the blog with fresh work, but now that Commencement season has come to a close, expect a stream of posts as I frantically try to catch up and improve my blogging workflow.

A few months ago, the athletics department at North Carolina Central University contacted me about covering their baseball team as they played an exhibition at Fenway Park. The game was the showcase event for the Fenway Park Open House, which also served as a college fair for the Historically Black Colleges and Universities, or HBCUs. Their opponent was the Rattlers of Florida A&M, another HBCU member.

The team was a great group of guys that had a genuine treat soaking in all the history and quirks of Fenway Park. Having shot so many Red Sox games over the years, going to Fenway can sometimes feel like another day at the office, but being around folks who are walking in to the ballpark for the first time, and getting the thrill of actually playing on that field, was a nice reminder about how special this place really is, warts and all.

Here are some of the photos from the Eagles visit.