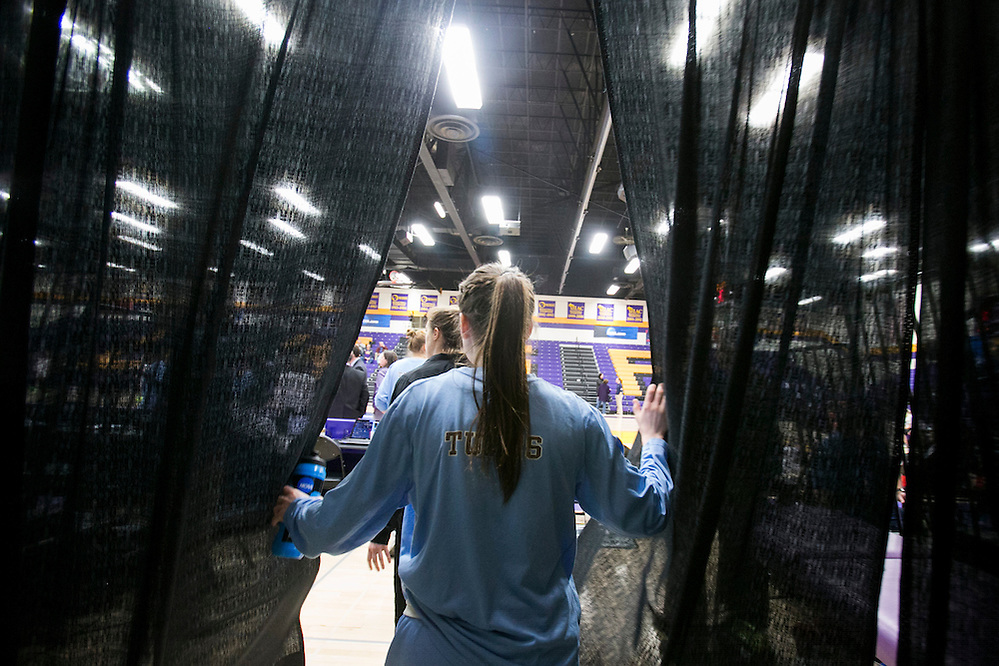 I spent quite a bit of time on the road in Wisconsin last week, thanks to a historic run to the NCAA Division III Final Four by the Tufts women’s basketball team. Having covered this team for the past few years, and seeing them knocking on the door for quite some time now, it was an honor to get the chance to tag along with them as they made it further in the tournament than any other team in school history. 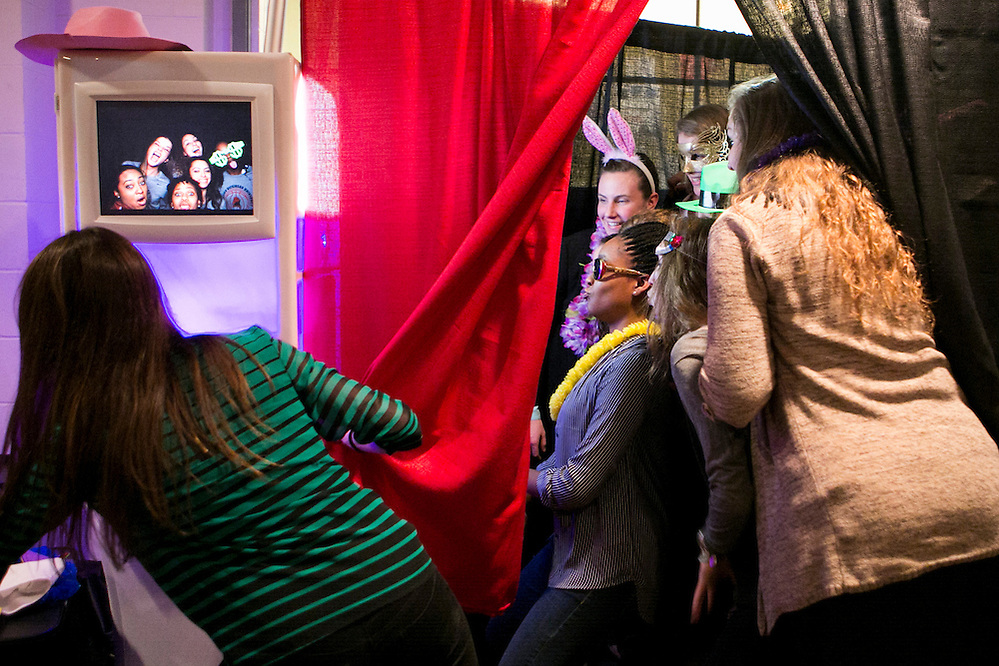 I approached the coverage like a road diary for the team, chronicling everything that they did behind the scenes in addition to the game action. Unfortunately, the team’s first ever trip to the Final Four didn’t go their way as they lost to eventual-national champions FDU-Florham in the first game, but it clearly didn’t seem to phase these remarkable women as the seniors ended their careers by having a blast in the consolation game. 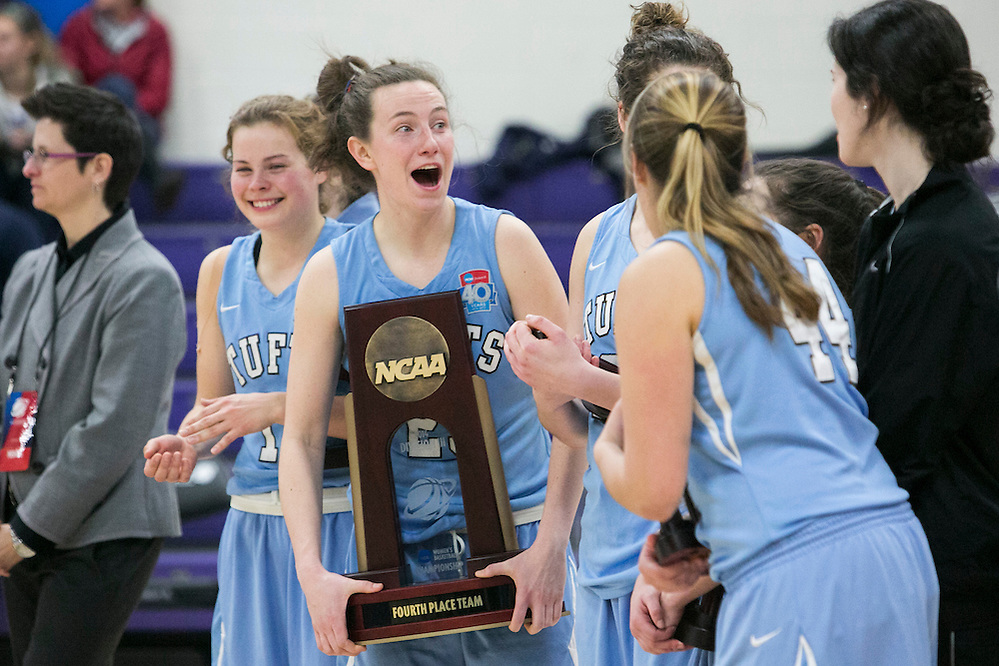 It was an exhausting trip, with 5-straight 16 or longer-hour days, but hopefully I’ll be able to get enough rest to do it again next season!

To get a complete chronicle of everything that went down in Stevens Point, check out the Tufts women’s basketball page over at Tufts Athletics, or take a look at a slightly condensed gallery of my time in Wisconsin below.